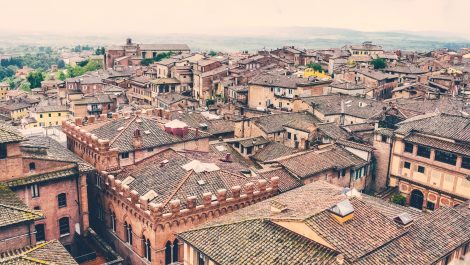 During the Roman Empire Verona was often referred to as “Little Rome”, having more Roman ruins than any other city outside of Rome itself. Due to its importance within the northern region of Italy, Verona was a thriving and successful commercial city for most of its history. Within Verona you will find numerous important works of art and monuments. The city is listed by UNESCO as a World Heritage Site. Verona is rich in archaeological sites. One of the most notable being the Roman Arena, a wonderfully preserved amphitheatre, which has remained intact for two centuries. It is the venue for the city’s annual summer opera festival which seats 25,000 spectators.

The city’s most famous square, the Piazza delle Erbe has a long history as an affluent trading location. The piazza is punctuated by palaces, merchants’ houses, towers, and statues, paying tribute to more than 2,000 years of business.

Nowadays, you will find locals and tourists alike enjoying an aperitif in one of the many bars or cafes. Not the only attraction, but one that has left a strong mark on the city is that of Romeo and Juliet fame. The famous house of Juliet (Casa di Giulietta) is located within a small courtyard close to the historic centre. Originally a small medieval palace owned by the ‘Dell Capello’ family. 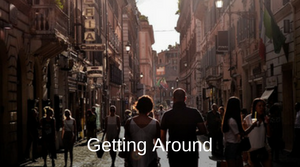 Verona Bike Sharing
Many pickup points throughout the city.
www.bikeverona.it 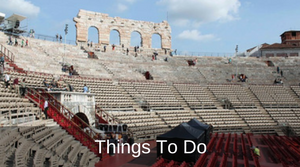 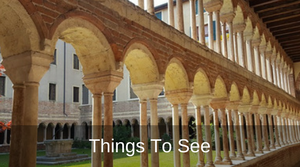 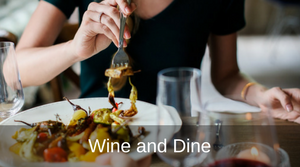 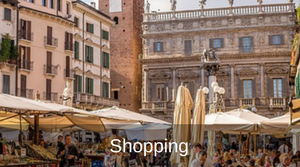 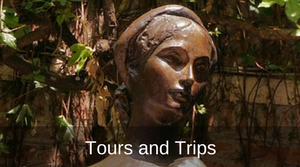 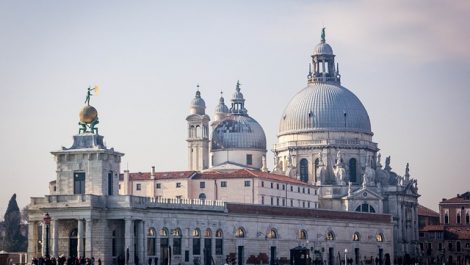 Often referred to as the “City of Bridges”, “City of Canals,” or “The Floating City. It is with good reason as Venice is formed by about 118 islands, which sit within the shallow waters of the Venetian Lagoon. Venice is unique in that it is the world’s only pedestrianised city, with approx. 417 bridges dotted around the city. It is a matrix of small streets with a truly incomprehensible address system, that even locals don’t fully understand.

It goes without saying that the best way to explore the charming maze of Venice is by wandering off the beat and track of the main tourist trail. You may do so in a state of semi confusion, but this just adds to the whole experience. You will be rewarded with hidden gems that you find along the way, so it is well worth it. In Venice you’ll find many historical buildings, mixing modern interiors with traditional designs, which are common all over the city. 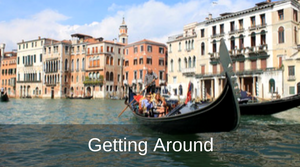 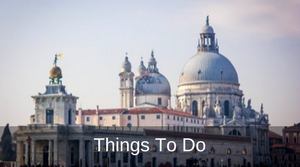 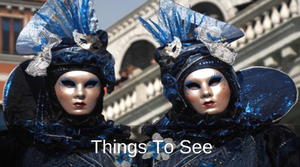 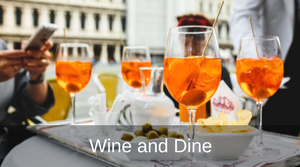 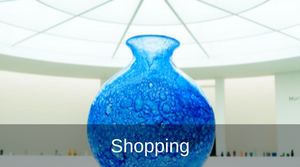 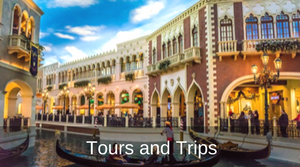 Departure Point: Top of the Rialto Bridge
+39 041 3142 000
www.viator.com
← About Manerba del Garda
Questions? Do not hesitate to contact us! Contact Us Now